Progressive web apps: How to win the process Progressive web apps (PWA) have seen a dramatic development as it enables users to get rapid responses in web apps instead of installing native apps.

When it comes to smartphone domination, users have recently used mobile browsers to browse web. With the mobile app dynamics, installing an app, which is less frequently used, might not catch consideration. Alternatively, smartphone users prefer using a browser to access web apps. In 2019, reports showed that over 60% of users globally access the internet from their phones. In fact, People currently have an incentive to surf the web on mobile devices instead of on laptops or computers.

As a result, the more time people spend on smartphone internet, the more expectation they put on their destination websites. They expect fast page load, responsive site, logical flow, web capacity, and more. In dead, there are several factors influencing the performance of web apps. The problem is that native web apps designed for running on PC browsers generally got challenging in responding to mobile phones.

Progressive web apps in the context of software development

In terms of use, progressive web apps are believed to offer mobile experiences of faster loading, offline accessibility, device accessibility, and more without installing an app.

What is PWA (progressive web app)

Initially proposed by Google, PWA focus on enhancing user experiences by leveraging the latest technology connecting and transforming web apps and mobile applications. So, what is a progressive web app? The progressive web app meaning started with an intention of making the UX-UI phase of a web app perform like a native mobile app.

When it comes to the terms Progressive, it respects some concepts:

PWAs are extremely popular in Food and beverage software development that they demand an app running on several devices, which adds conveniences to customers. Take Starbucks as an example. They offer user-friendly UX for on-demand ordering. Instead of providing app-like experiences, Starbuck’s progressive web app allows use offline. Besides, it could be launched at a storage capacity over 99% smaller than installing a native app.

Alternatively, companies in the travel and hospitality industry also have the incentive to make progressive web apps that they have to deal with high numbers of booking each day. MakeMyTrip is one typical candidate, suffering high traffic of roundly 8 million monthly. Having PWAs refers to a fitting solution for a fast and reliable booking process.

Leading in ride-sharing services, Uber has developed its own PWA with a similar booking flow to the Uber app. Notably, this app could work responsively with low-speed internet, including 2G, 3G, or weak connection WIFI.

Related article: Food delivery app development- how to be the winner like Uber Eats

Why PWA took the center position in software outsourcing companies? Rather than the in-house team, the challenges of optimizing each app version seem to be more complicated for the software development outsourcing team. Since, they have to deal with different projects, technologies, and expertise at the same time. In this case, PWAs would be a suitable solution to save the time spent on cross-platform app development.

In practice, cross-platform app development has a similar based technology to Progressive Apps. In terms of user experiences and mobile-friendly concepts, the gap between native apps, cross-platform apps, and PWAs has gradually smaller.

Since PWAs refer to be an advanced form of web applications, making webpages like a mobile app, PWAs play a connection in transforming native apps, developing solely to a specific platform could run in others. There are several things in common between cross-platform applications and PWAs. Basically, they are two separate concepts. While cross-platform framework applies source code in multi-platform, only PWA has been supported by Apply in referring app in Apple App store running in browsers. Accordingly, the Progressive web app has become more prevalent in application software development strategies.

With the progressive app, the keys are Capable, Reliable, and Installable:

With the advancement of web technologies, several frameworks are backing up the progressive web app. We will mention four popular one that every PWA developers need to be an expert on.

PWA React refers to one of the most common JavaScript libraries. Developed by Facebook, it directly supports interface design. With Progressive web app React, developers have available tools and assistants in developing a multipage web app with dynamic content loading.

The previous version of Angular was blamed for its incapacity in maintaining complex apps. As a result, it was less attractive in terms of building modern PWA. However, this claim has been incorrect currently with the latest version of Angular. Today, the power of Angular has upgraded to the next level of sustainability in app development. However, using Angular requires skilled developers as its complication in working.

Ionic is renowned as a popular framework for cross-platform app development, working with both mobile apps and web apps. Leveraging HTML, CSS, and JavaScript, the Ionic framework for PWAs is seemingly higher flexible than other Progressive web app frameworks on the list. Accordingly, Ionic enables developers with different backgrounds could handily create a PWA. In which it contains roundly 300 plugins supporting work with native device functionality.

PWA builder, developed by Microsoft, refers to a converting tool for transforming from a website to a progressive web app without executing long software development tasks. In case the website support PWA transformation, PWA Builders would create a series version of PWA packages. It could be downloaded for further development of adding features or changing user experiences.

Final words: If you have a plan which takes into account both mobile apps and web apps, you should consider PWAs as a strategic solution. In many cases, having PWA induces cost optimization and adds more flexibility to company performance, especially with SaaS companies. 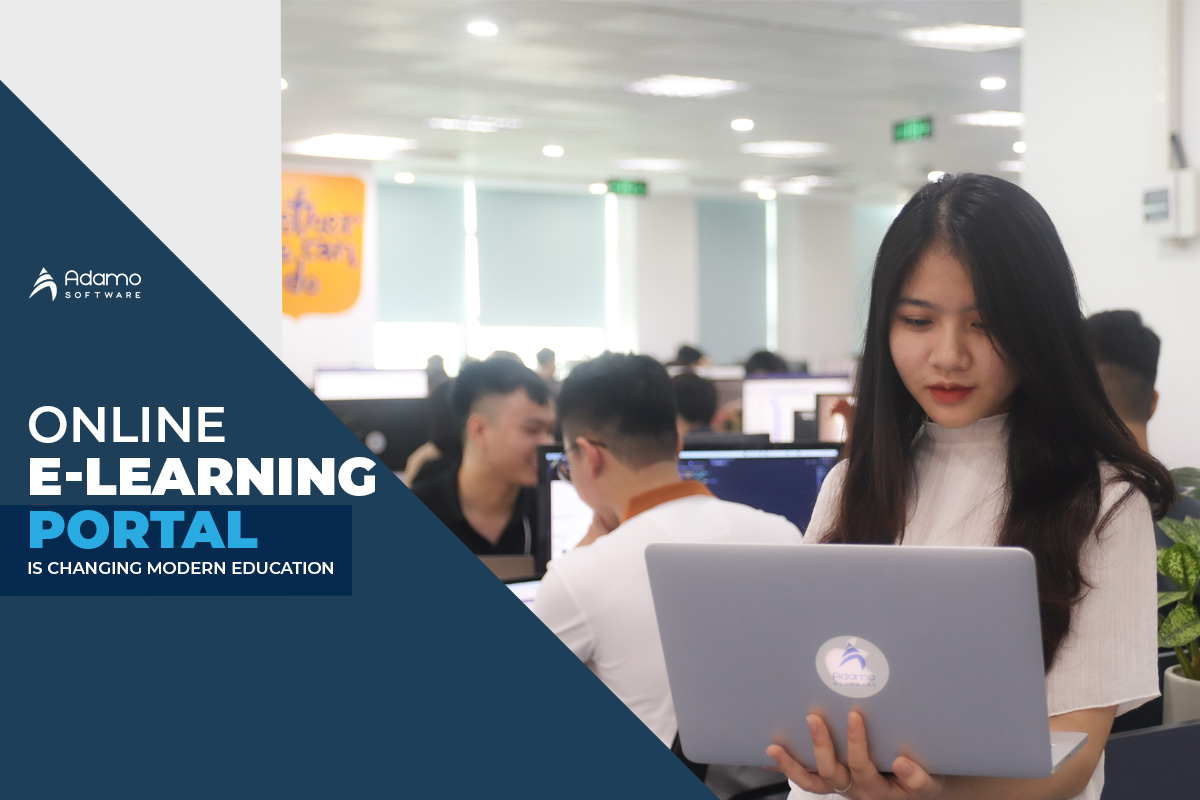 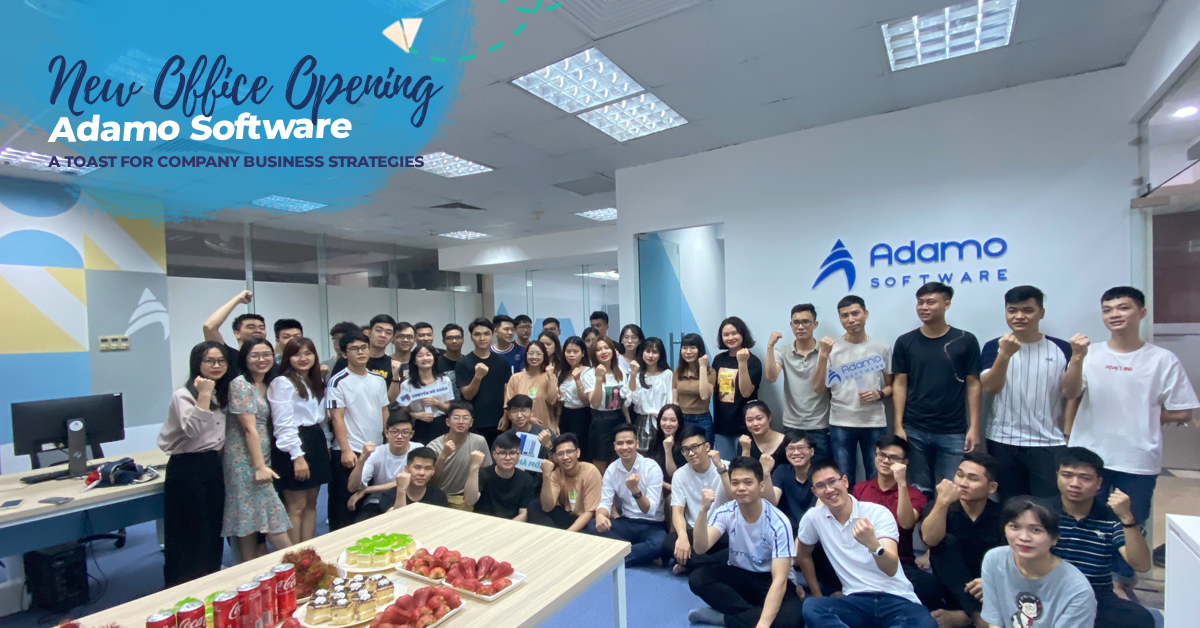 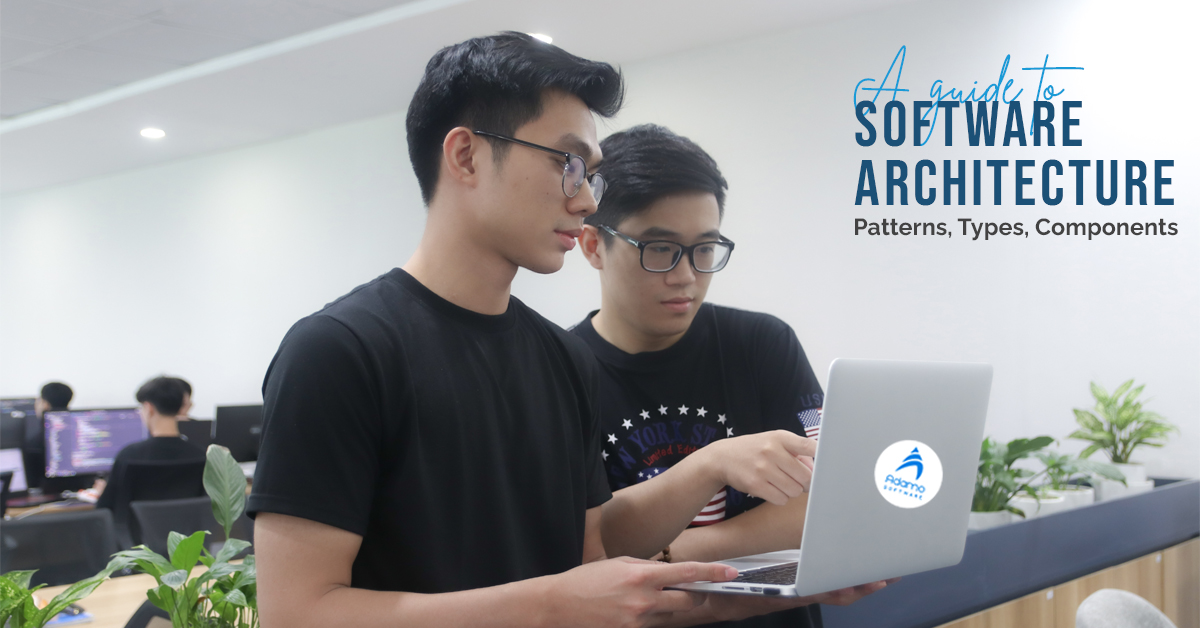