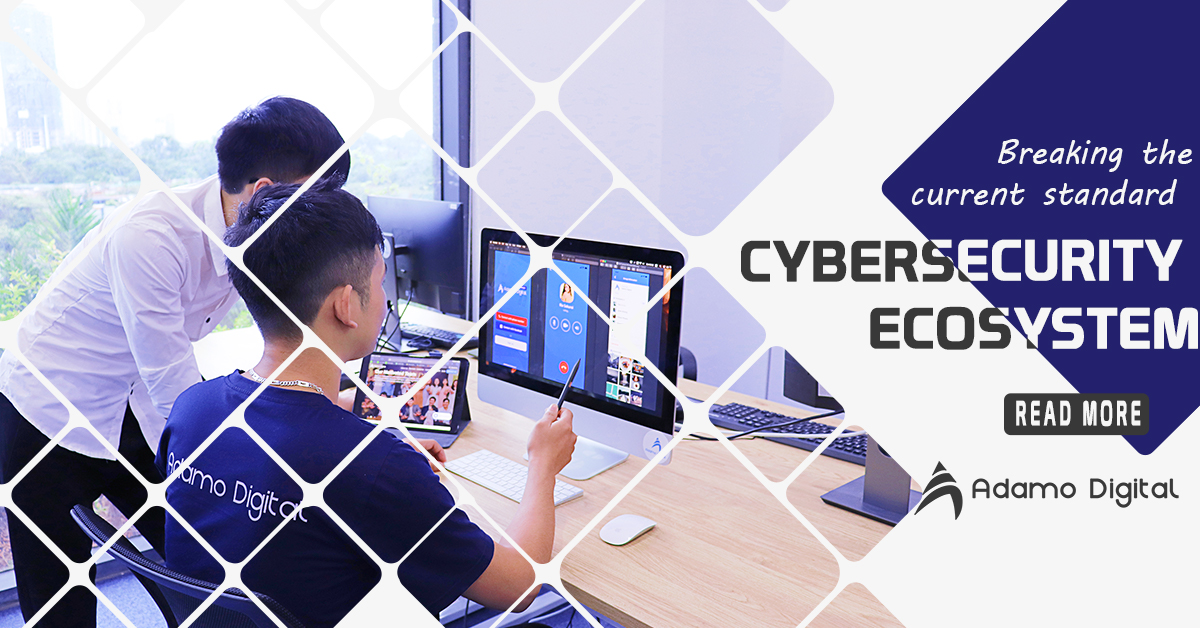 The consideration of cybersecurity and cyber threats are taken into account when severe malware attacks targeted company systems these days. 2020 cybersecurity reported that over 18,000 businesses and even government departments faced infiltration by hackers in the US alone.

Additionally, along with malware attack become more sophisticated, data processing to the internet every second are facing risky, which harm user privacy. In this situation, the demand for a cybersecurity ecosystem is unmistakable, that both public and private sectors need software development solutions for assuring national and international security.

What is cyber security

The cyber ecosystem is believed to adjust the relationship among participants within the cybersecurity infrastructure. In fact, you cannot ignore the interaction of linked entities in a cyber ecosystem that is remarkably similar to animals in the natural ecosystem. Accordingly, those individualities showed within the communication induce a vulnerable environment to unauthorized acts. Expressly, without a proper security level in the ecosystem, hackers could handily steal data, personal identities, and business secrets.

Additionally, the core purpose of a healthy cyber ecosystem refers to keep participants working smoothly, while it deters the threat actors intruding the system.

Related article:How security testing is important for every SaaS company

In the digital ecosystem, companies target keeping the process of information exchange secured, which is called continuous monitoring. By controlling the various solution linking within the system, it is required software development,which automatically scans and detect potential security vulnerabilities to protect the assets of users and business (i.euser identities, secret information, payment details, etc.)

As mention above, the future of the cybersecurity ecosystem relying on automation. Evidently, considering authentication and interoperability, the cyber ecosystem health could be guaranteed by speeding up protection acts and optimizing their intervention efficiency simultaneously. Basically, cybersecurity in the digital ecosystem includes series of layered defenses, which are methods and algorithms to identify the attackers. Automation could help the cybersecurity system to steadily learn and adapt without the direct execution of dedicated developers

The role of cybersecurity ecosystem in the IT industry

In recent years, several significant attacks target corporations and government arms alarmed the role of cybersecurity in the entire IT system. In the US, AMCA faced a payment portal hack, which leaked roundly 24 million accounts. Reports claimed that at least 20healthcare institutionhas adverse affected due to the accidents. Besides in the UK, the British Airway confirmed a breach in its website. Evidently, the credit card information of customers had been stolen, which damaged the brand image.

Accordingly, to cyber-attack incidents, payment and financial software solutions were reported as the most vulnerable targets. Followingly, education software and cloud services were the second runners, commonly coped with external attacks.

Related article: What is DevOps?

Understanding the crucial role of the cybersecurity ecosystem in the IT industry suggests the idea of a future resilient environment for real-time prediction and heal cyber loopholes. Hence, stalwart cybersecurity is expected to defense devices by deterring the spread of attacks. Besides, the system combining software development solutions is neededto assure secured exchange of information.

Component of the security ecosystem

Obviously, the cybersecurity ecosystem consists of complex components, which need to integrate into an independent system to form a comprehensive solution. The component selection would be depending on business priorities and strategies. Basically, IDS, SIEM, and PAM are believed as three key touchpoints for a well-operated security ecosystem.

IDS focuses on detecting any potentially harmful activities that occurred in the network traffics. Accordingly, IDS is responsible for control all traffic and keep them away from policy violations. In the current standard, a typical IDS would perform in two fundamental methods:

The SIEM system is currently used to track and analyze the whole activity inside an IT infrastructure. SIEM is known as the combined concept of security information management (SIM) and security event management (SEM). While SIM performs data-related tasks, including data collection and data reporting, SEM manages the system on a real-time basis to instant detect threats.

Due to performing tasks with data, Artificial Intelligent (AI) and Machine learning (ML) is contributed as key in many SIEM products. Accordingly, the SIEM system enables secured data collection from multi-sources.

PAM system specialties software and technologies in controlling user permission to access parts of the IT environment, including account, system, and process. With the PAM system, owners have the right to decentralize access into several levels that are believed to prevent external attacks.

PAM consists of clearly defined access rights for authorized any activity arising on the system. Basically, in a standard PAM system, user accounts could be separated into 2 levels:

Across this decade, the IT industry has indicated a dramatically sophisticated innovation with blockchain, 5G network, augmented reality, and Artificial Intelligence. Along with those points of pride, it induces a threat for the cybersecurity ecosystem with a high level of vulnerabilities with hacks and attacks. Moreover, in the new decade, the cybersecurity ecosystem is claimed to be harm by series of challenges, which urgently needs improvement to limit future cybercriminals.

The new standard in the innovation cybersecurity ecosystem

The global tech shock after COVID 19might cause the regulation sector to scarify the concern regarding cybersecurity in favor of public health consideration. Accordingly, governments have a high incentive to using technology innovation in detecting and identifying infected people without the significant concern about personal identities breaches. In fact, many experts emphasize how much the pandemic supports the rise of cybersecurity globally.

To illustrate this point, last year, when social distancing policies force the large share of global workforces working with online meetings and online conferences, the number of Zooms (a video conferencing app) accounts had seen a dramatic increase. Unfortunately, roundly 0.5 billion accounts were believed to be stolen by cybercriminals to the public on the dark web. The changing in government preferences would lead to significant disruption in the cybersecurity ecosystem from 2021.

On the other hand, according to CSC, several country leaders are considering building a typical behavior in cyberspace. When novel regulations would be imposed in adjusting party behaviors, mentioned movements expectedly reshape the cybersecurity ecosystem. As a result, the shape behavior would affect military power used in the internet security, private sector operation, and reforming government. 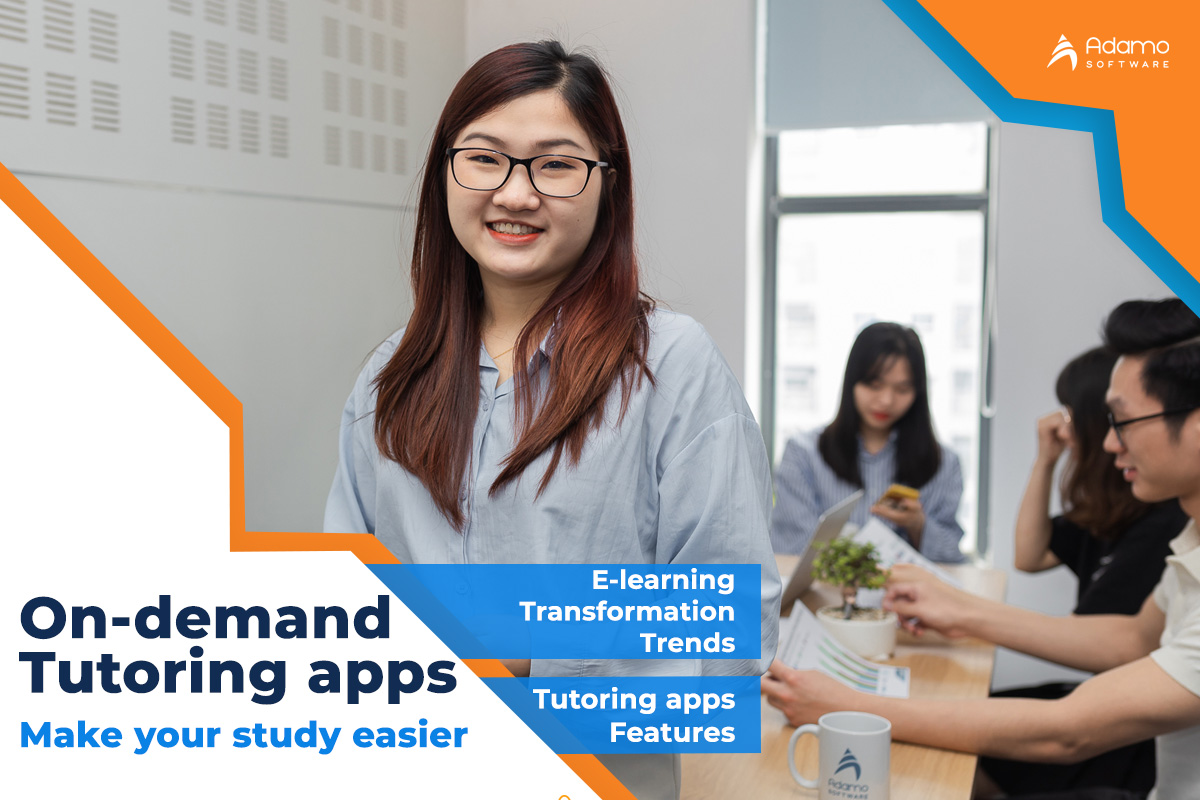 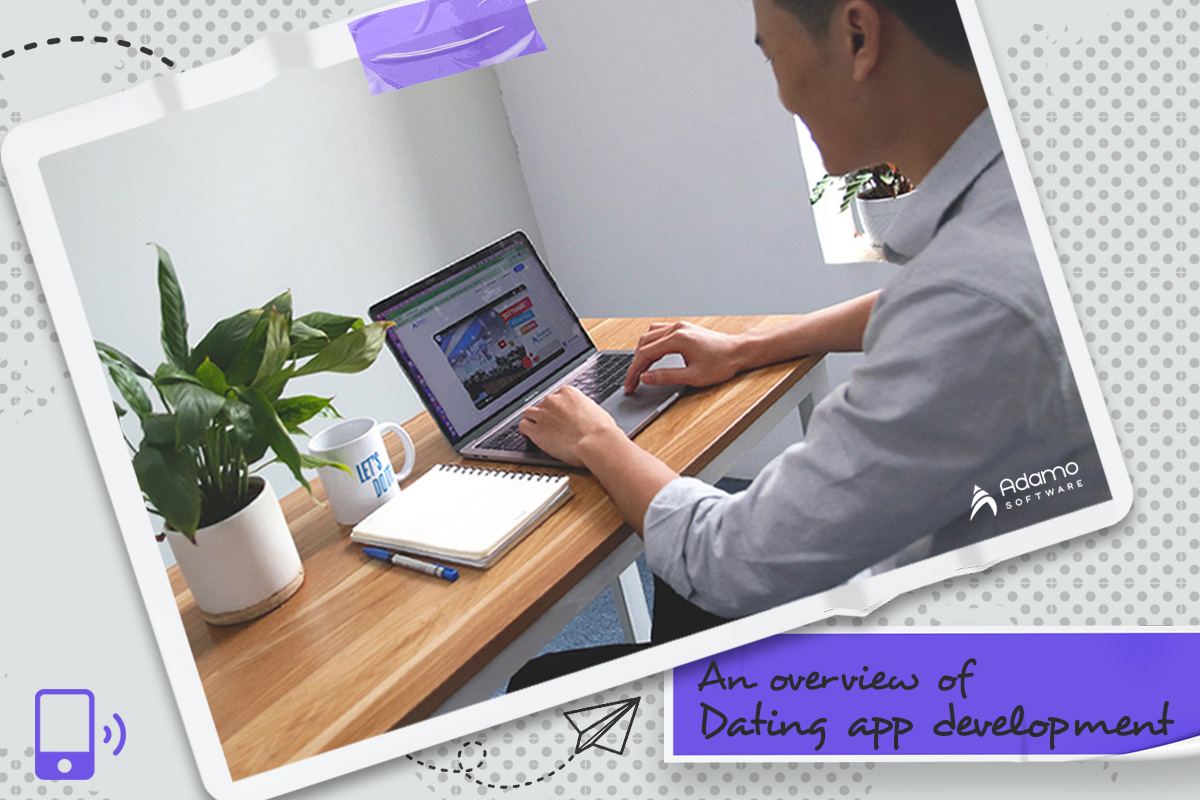 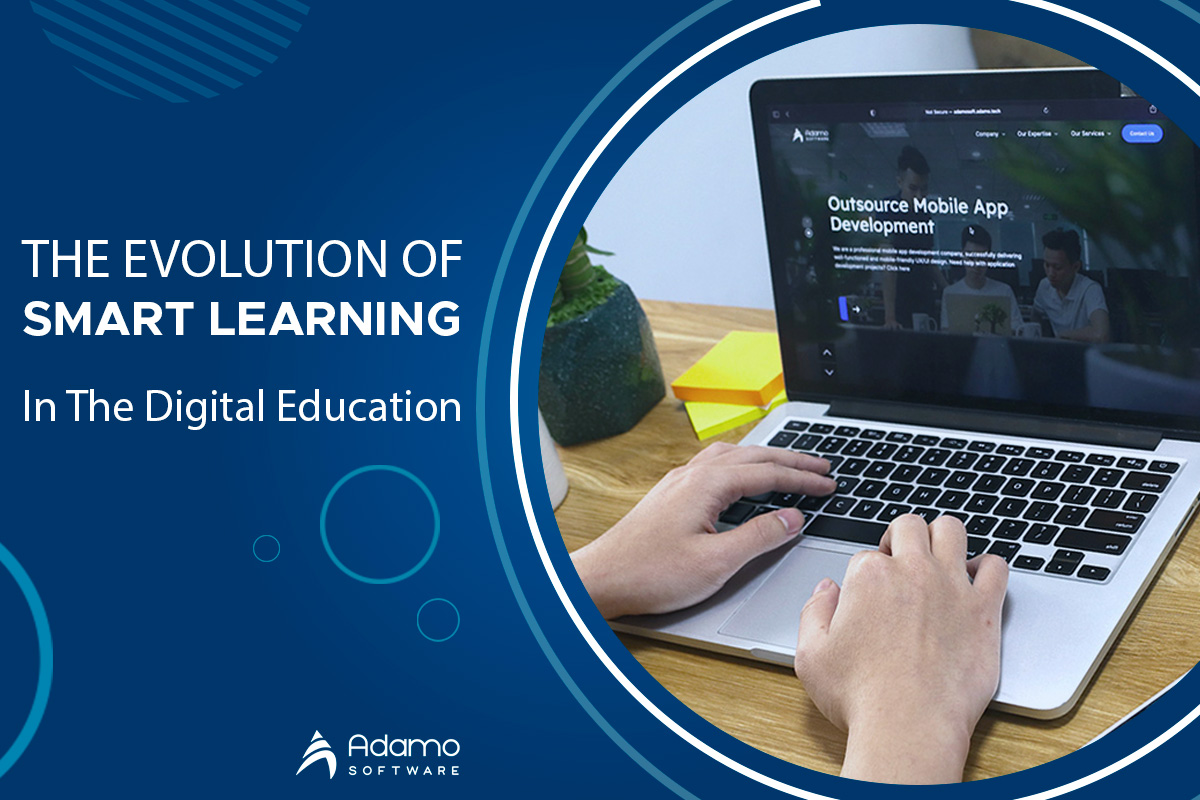