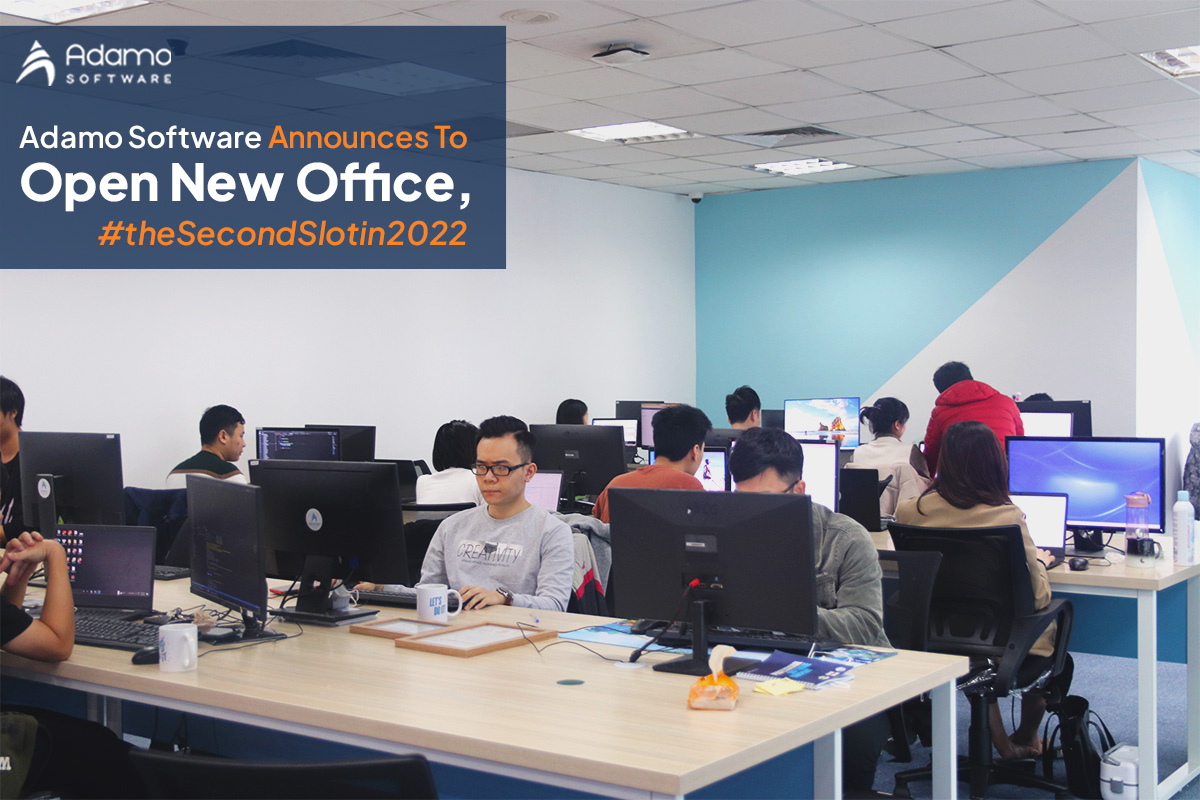 Adamo Software has announced to open new office successfully, which is the second grand opening in 2022. It shows that we are on the way to leveling up every day.

On 9th, December 2022, Adamo Software successfully opened the second office on the 14th floor of the Lilama 10 Building. With joy and delight, the Board of Directors and all employees cheered for such a great event. The open new office is the second slot that Adamo Software has expanded in the same year.

Another working space on the 16th floor opened in June 2022 seems not to be enough for all workers in Adamo Software. Furthermore, all slots keep being fully occupied a month after month after the second office. Thus, our BODs decided to expand our working space to the same floor as the 14th.

Planning to use, opening new office, designing, and preparing office equipment are done within nearly 3 months. Additionally, the HR department and BODs took a few times to arrange employees for an open new office. Explore how an IT outsourcing company prepares the things to open new office.

On 9th, December 2022, Adamo Software announced to open new office, the second space in the same year 2022. As we all know, Adamo Software, a leading outsourcing mobile app company, was established in 2018. After 4 years of establishment, Adamo opened its first office on the 16th floor in the same building as the previous space.

Six months later, this IT outsourcing company was proud of celebrating its second open new office in the same year. The current working space is not enough for all employees. Therefore, the BODs decided to upsize the current office.

Our CEO, Mr. Kevin Nguyen shows his cheers and happy face with all developers and employees. He said “This is the second time in the same year I have had a chance to make a speech. I and the Board of Directors have decided to open new office in 2022. Everything happens so quickly from planning to open new office within three months ago until now.”

On the way to deliver a company business strategy: open new office for all

To achieve business goals, the BODs from Adamo deliver the targets from the managers, the leaders, project teams, and individuals. They have to ensure all messages and targets are clear and measurable.

Mr. Henry Ly, CTO: “Today, I am happy to stand here for a new office opening. It is the second time that we have celebrated to open new office in 2022. That demonstrates our business goals and targets. Besides, I hope that the second space on the 14th floor will be full soon. As a result, Adamo will have a chance to open new office every year.”

Imagine that the number of developers and testers is continually increasing from time to time. As a result, the situation of running out of meeting space happens all the time. Besides, the demand for meeting and discussing custom software development projects is increasing. Therefore, the BODs build new meeting spaces for software development teams.

With a magnificent city view, the open new office of Adamo can boost the spirit and energy of development teams. Moreover, the BODs see that a clean and spacious working slot can bring benefits for working performance.

Related post: The #1 kick-start coding challenges 2022 for our react developers

Established in 2018, 2023 will be a milestone for Adamo Software to celebrate. As shared in an interview with Clutch, a reviewing platform for most business operations, Mr. Kevin Nguyen stated that we targeted to grow 300% compared to the previous year. Besides, we also wanted to boost the work performance of all employees from developers, testers, QA & other teams.

He continued that each employee in each department would be the key component of our company business strategy. Furthermore, we did not contribute and made our company successful by ourselves. We needed all employees in all departments to build our company with us.

Additionally, 2023 is the time that Adamo Software will celebrate its 5th anniversary. 5-year establishment, Adamo Software, an IT outsourcing company has gone ups-and-downs in the market. After those years, we are confident that we will prove ourselves in the Vietnam IT outsourcing market.

Furthermore, he kept saying that Adamo focuses on human-centric strategy and mindsets. Each person in the company will be an ambassador of Adamo to deliver our messages and values.

Related post: What makes Vietnam emerge as the ideal IT outsourcing countries

The open new office for the second time in 2022 is proof of our effective company business strategy. This software outsourcing service company is on the way to leveling up in the upcoming year of 2023. Besides, in 2023, our BODs will plan to open new office in the same building. It is the fourth working space of Adamo Software in the Lilama 10 Building.

Additionally, Mr. Kevin Nguyen and Mr. Henry Ly hope that we will grow and grow in the upcoming years. We will prepare for the fourth, fifth, and more working spaces of Adamo Software. 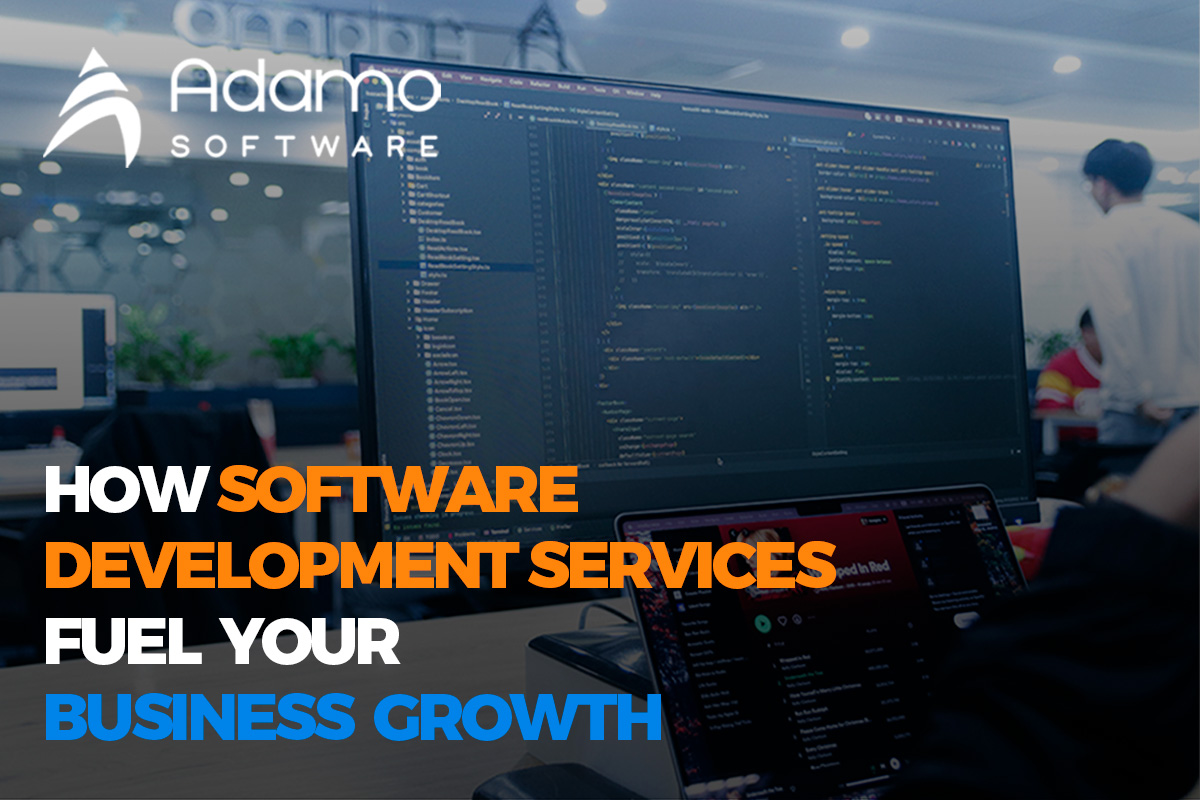 Software development services for startups is a process to design software applications to meet business needs. See how to sell custom software services. 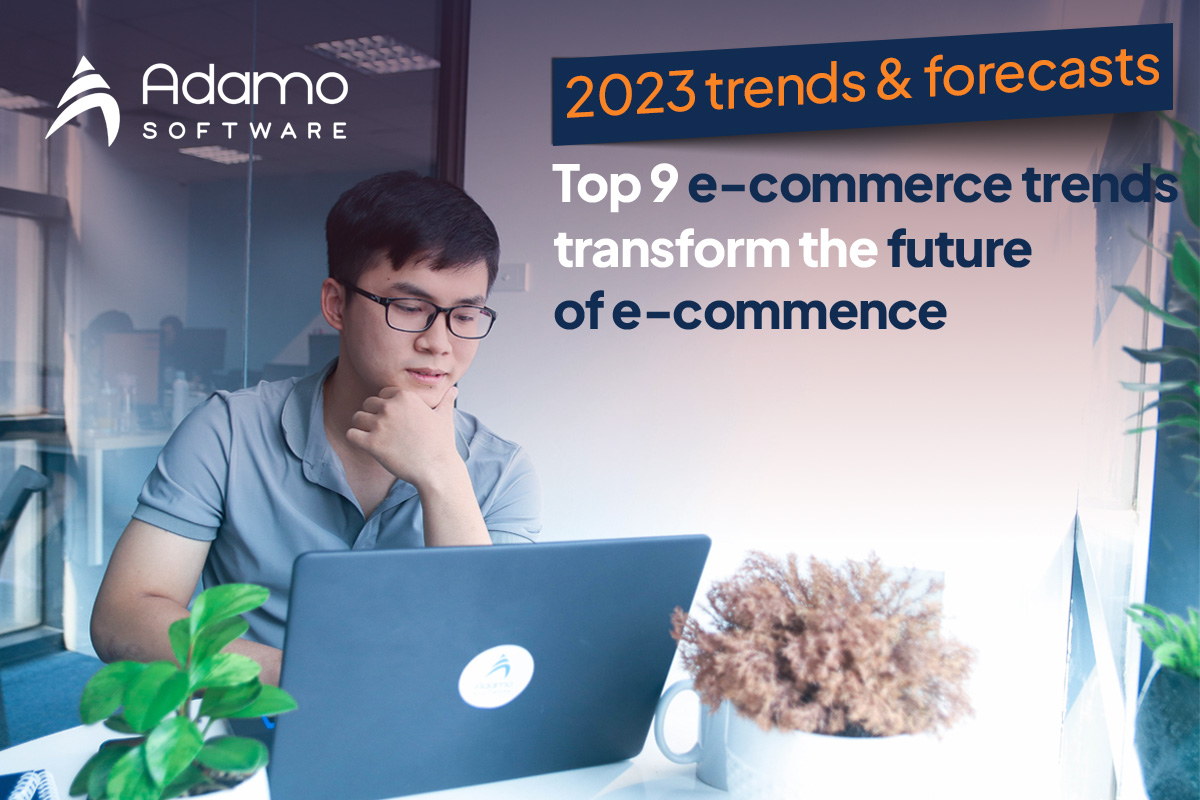 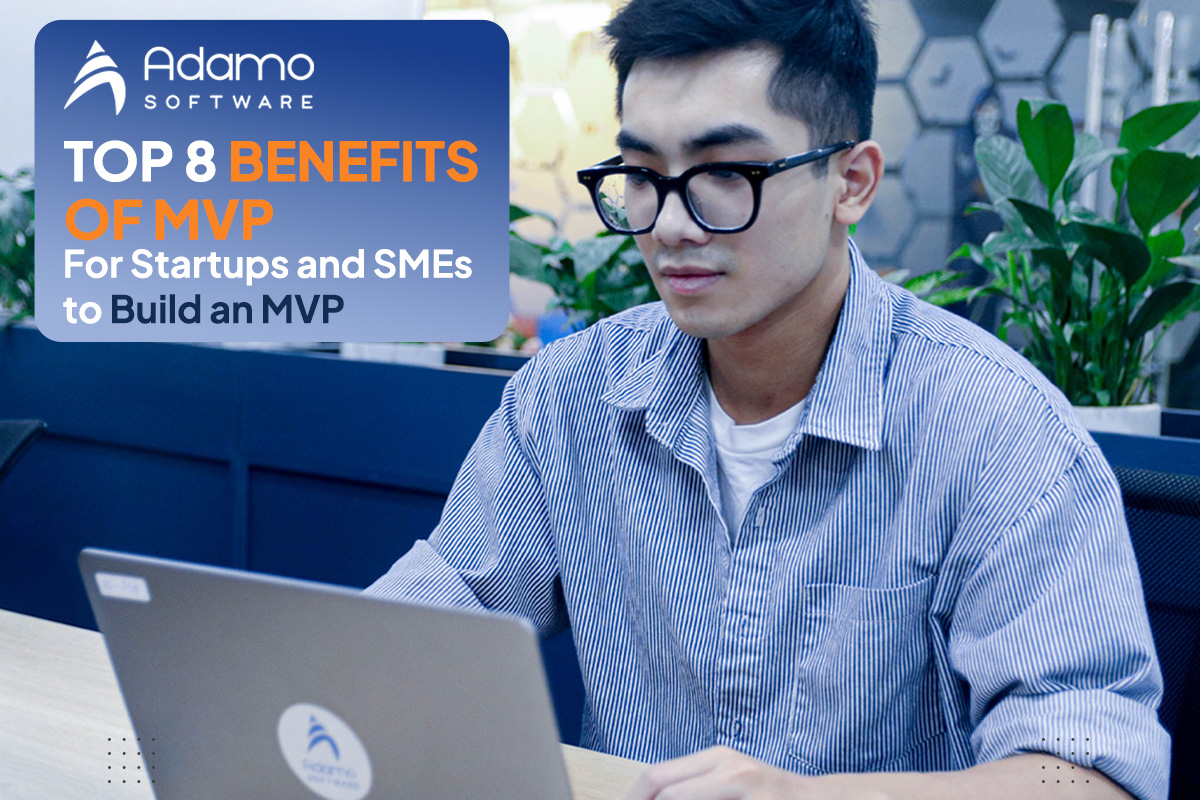