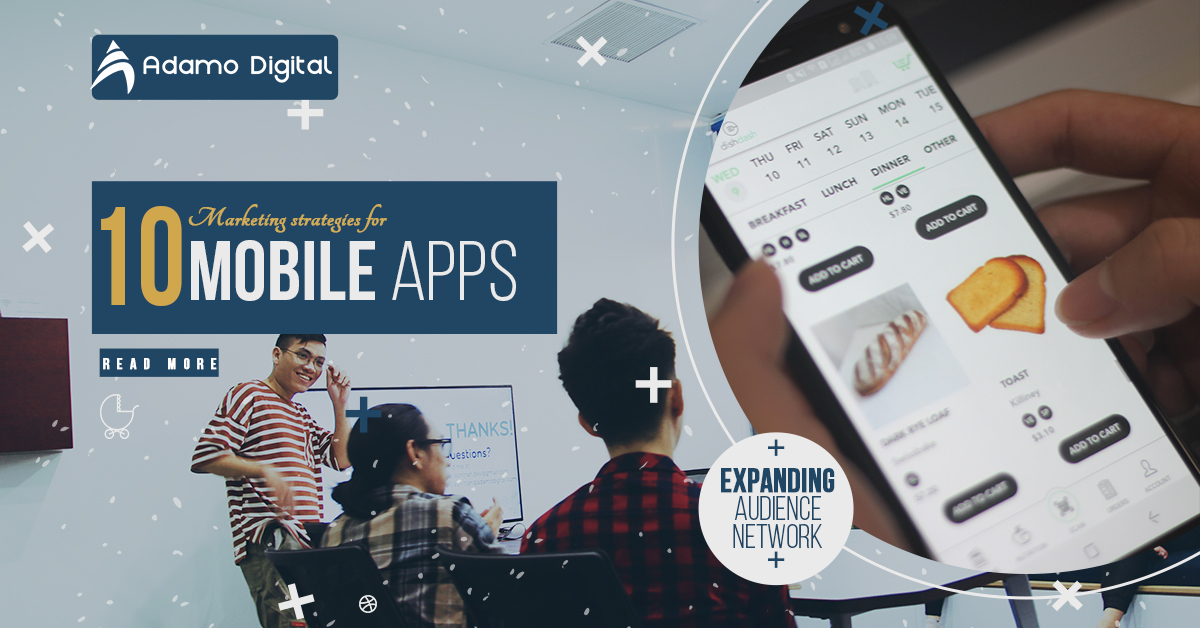 User acquisition or user growth strategies tend to be a core concern of every mobile app developer. A fitting mobile app marketing will help your app take off.

A mobile app is a brainchild that mobile developers add lots of effort and passion to it. For growing up, a mobile app needs to expand the active users, and it is definitely not a handle mission due to the massive volume of apps presented daily.

Indeed, there is no appropriate framework for marketing your apps. That’s why we list here with 10 suggestions that you should consider. Let’s focus on quality, not quantity. You could find some of them suitable for your goal and vision.

1. App Store Optimization (ASO) both before and after launching

App store marketing or ASO means the group of strategies to improve the visibility of the app in app stores like Google Play or Apple Store. If following the appropriate way, your app might get supper organic download with a low uninstall rate.

In research, roundly 63% of mobile apps are discovered via an organic method, that users browse keywords in app stores. There are two core elements needed to be focused, to improve the search ranking:

In fact, the outcome of ASO might take time. You need a long period of time to optimize every single word in the app description to be on the top of the search result. But the effect will last longer, and your competitor finds hard to over you.

If you have run other apps with a large group of audiences, congratulation to you. You currently own a significant advantage to promote another mobile app without massive investment. Cross-promotion tends to be the precious term in this case, where you can use the current apps for the next promotion.

It’s a win-win strategy that you have more ideas and content to communicate with audiences in the available apps while attracting initial users to the next apps. Additionally, your reputation could be increase via the addition value came from several apps you developed.

In the modern world, a large portion of human kinds confesses that they cannot live without the social network. According to eMarketer, the American spend an average of 82 minutes daily for browsing social media channel, including Facebook, Instagram, YouTube, etc.

As a result, investing in social media promised to be powerful channels to promote the mobile app to a massive audience network. Here are some forms of social media marketing you might be interested in:

Booking PR content with Key Opinion Leaders (KOLs) is seemingly a favorable marketing strategy for app developers in recent years. Technology KOLs, in particular, refer to the individual with a large group of active fans for similar concerns. Commonly, PR contents from KOLs are in the form of review or experience, which give audiences more trust and motivation to try your apps.

In practice, gaming apps benefit the most from KOLs marketing. Promotion in KOLs’ fan pages, Livestream, team-play with influencers is the common strategies used by developers, which rapidly extend the audience network.

For apps not made for limited users’ groups, mobile app developers could use mass media as news brands, magazines, advertising in television for approaching audiences in several classes.

Additionally, advertising in radio can helps mobile apps reach millions of car owners, who are financially capable and willing to pay for entertainment. Work with mass media will enclose with the potential of crisis communication that you need to be ready for plan B.

An attractive and visualized landing page for introducing the app with comprehensive feature interpretation and dedicated development team will arouse curiosities of internet audiences. Besides, having micro-site for the app with details and rich information tends to enhance the professional felling, which convinces users believing in the value from the app and developers.

On the other hand, modern mobile app marketing using mobile video ads is proved to have a higher conversion rate than any other type of advertisings. An investigation among top app marketers proposed that 52% of respondents took video ads at the top of strategies with the highest Return on investment (ROI).

When users have already installed the app, dedicated developers should leverage push notification to engage users’ attention. In practice, a roundly 52% mobile app marketing strategy using push notification to attract users to the apps saw a promising result. According to Localytics, above 70% of users ignore the app within 90 days of installment, which means you will lose two-third user volume if you do not take any extra effort.

Push notifications will draw user attention to your app effectively and reduce the churn rate. So, how to use it appropriately? There are three principals you should follow:

Reviews tend to be a valuable product of the social network era that inappropriate strategies will result in crisis communication, killing the business. Currently, there is a diversity of review platforms, allow users to leave their feedback about the product they have experienced.

Besides, all app stores allow review and feedback that users just need an ID to add their comments. This convenience brings both benefits and challenges to a software development company. Whereas, mindful feedbacks would help the mobile app development company better perform in the next app version, while unfair competition campaigns would kill the app by storms of negative reviews.

In cases of negative reviews, mobile app developers should promptly reply with a friendly and progressive voice. In which, expressing the apology for the inconvenience and suggest other options for the apps. Whereby, the current and potential users might feel the goodwill of developers, which building the professional brand images.

Research shows that audiences have an incentive to engage in messages that include “free” terms, such as a free sample, free products, or gift set. Dropbox tends to be a typical example of successfully applying referral bonuses.

In the initial time, Dropbox reported being one million registers users, which engaged triple growth after 15 months. The strategy behind the significant outcome of Dropbox is to provide an option of getting 500Mb space for every new signup you bring to the app.

Recently, most of the mobile app developers offer a one-month trial for new users that the perfect first impression will result in permanent users after trials ended. In fact, the power of app marketing strategies came from the internal strength of the app. Additionally, word-of-mouth is more powerful than any other advertising.

Undoubtedly, the Apple app store and Google Play store dominate the market, generating roundly US$ 25.5 billion and 14.2 billion on revenue in 2019, respectively. However, there still have several alternative options that mobile app developers could reach potential audiences.

Obviously, the app download volumes of these app stores are significantly lower compared with Apple store or Google Play, in exchange for less competition. Here are some typical examples: 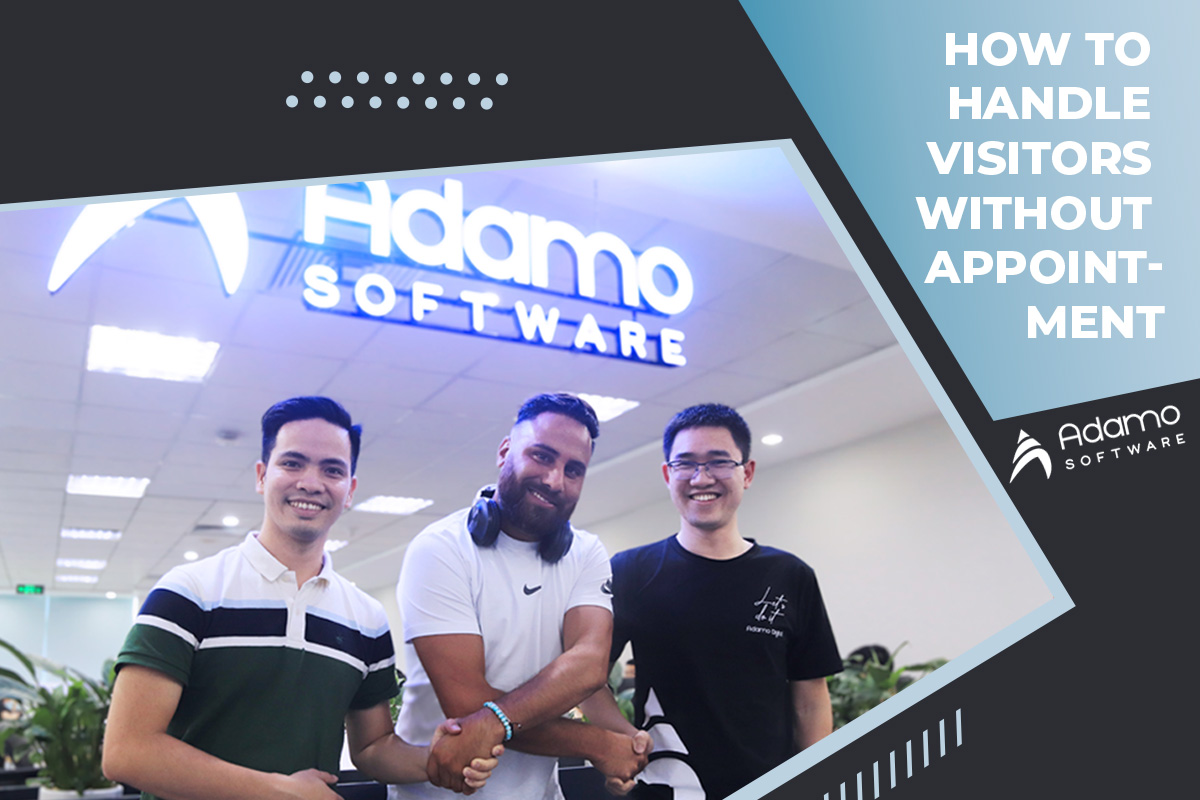 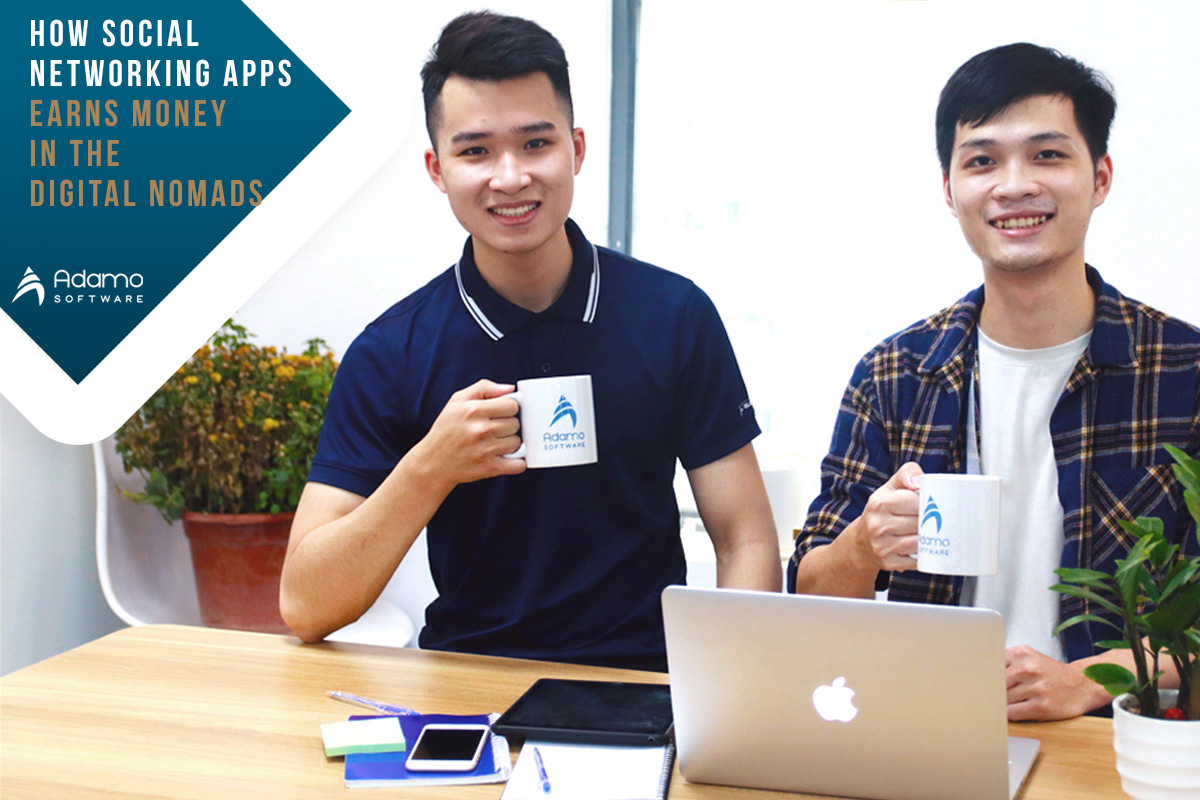 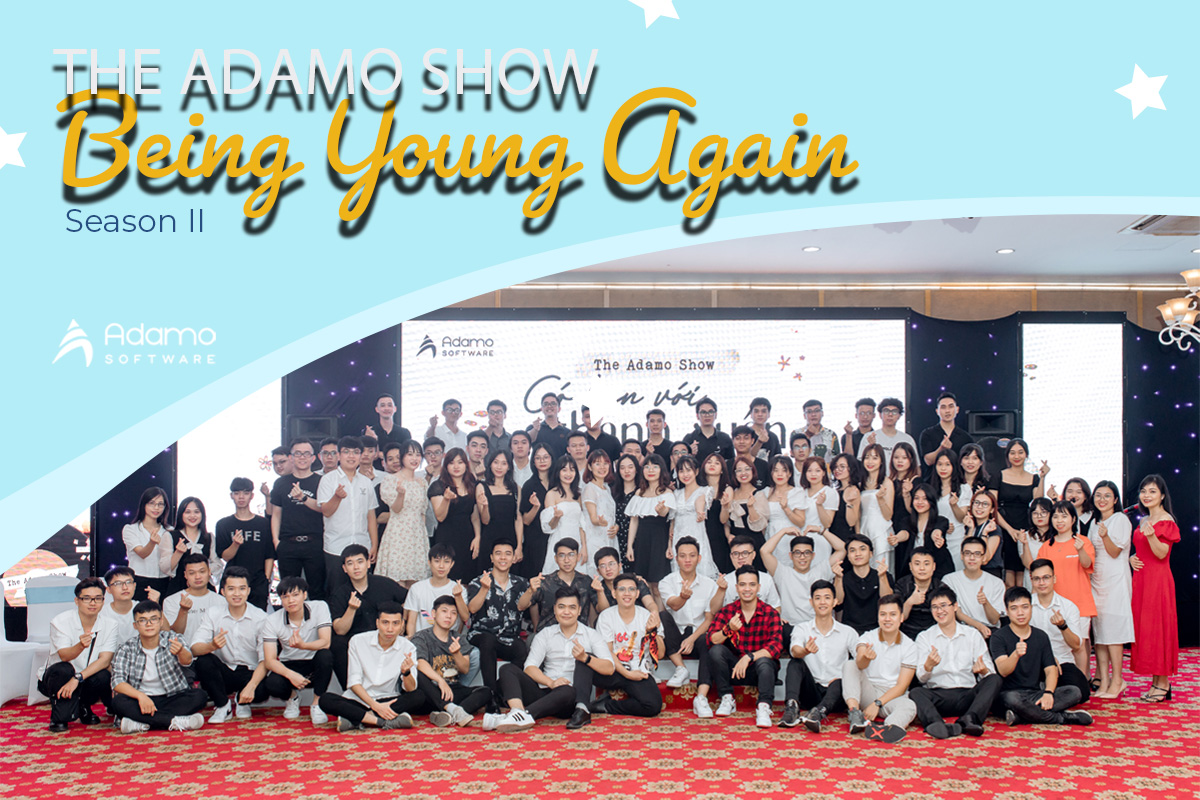